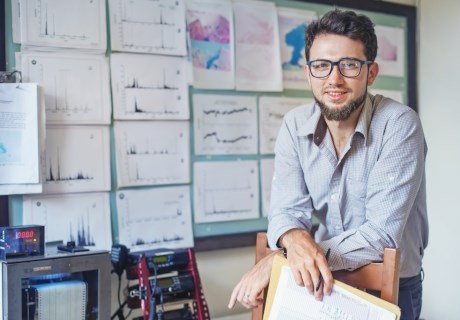 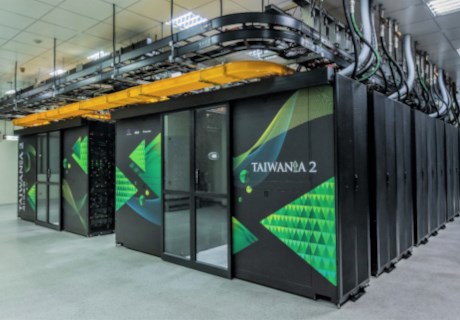 ASUS work with industry partners to initiate the design and the construction of TAIWANIA 2 supercomputer and TWCC AI Platform.