ASUS offers both dual-socket RS720A and RS700A and single-socket RS520A and RS500A series servers to support the addition to the 3rd Gen AMD EPYC processor lineup, with TDP options from 240 W to 280 W, and core count from 16 to 64 cores – and all with the latest 768 MB L3 cache. GPU server offerings from ASUS, such as the ESC8000A and ESC4000A series, that support four up to eight dual-slot AMD Instinct™ accelerators, Xilinx FPGA accelerator cards and NVIDIA GPUs will also support the new processor – empowering it to be optimized for AI, deep learning and HPC workloads. All the models are drop-in compatible, with a simple BIOS update enabling all the features of the latest 3rd Gen AMD EPYC Processors with AMD 3D V-Cache. This will help ensure improved and consistent performance, as well as compatibility with the latest AMD platforms.

By increasing the pool of L3 cache that is lower latency and closer to the core than main memory, the latest EPYC 7003 Series processors with AMD 3D V-Cache utilize the same shared memory architecture as the rest of the 3rd Generation EPYC family. That means customers can now take advantage of a full up to 96 MB of L3 cache per CCD without sacrificing performance, even on lower core count and mainstream processors. 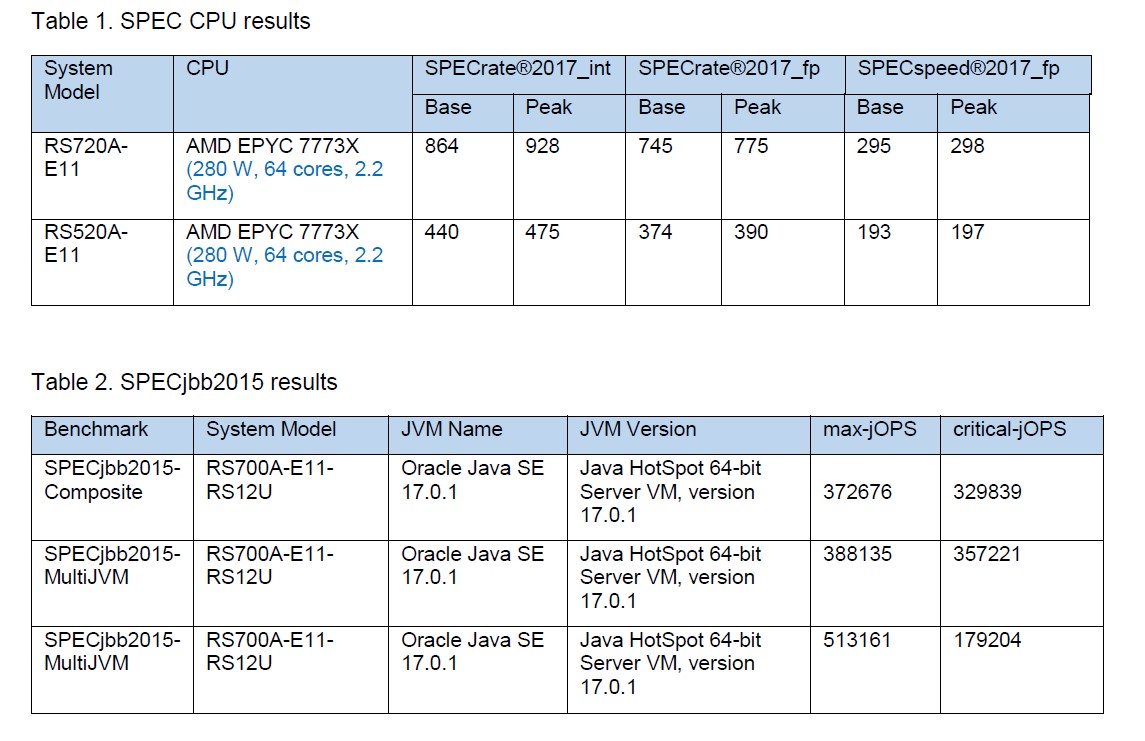